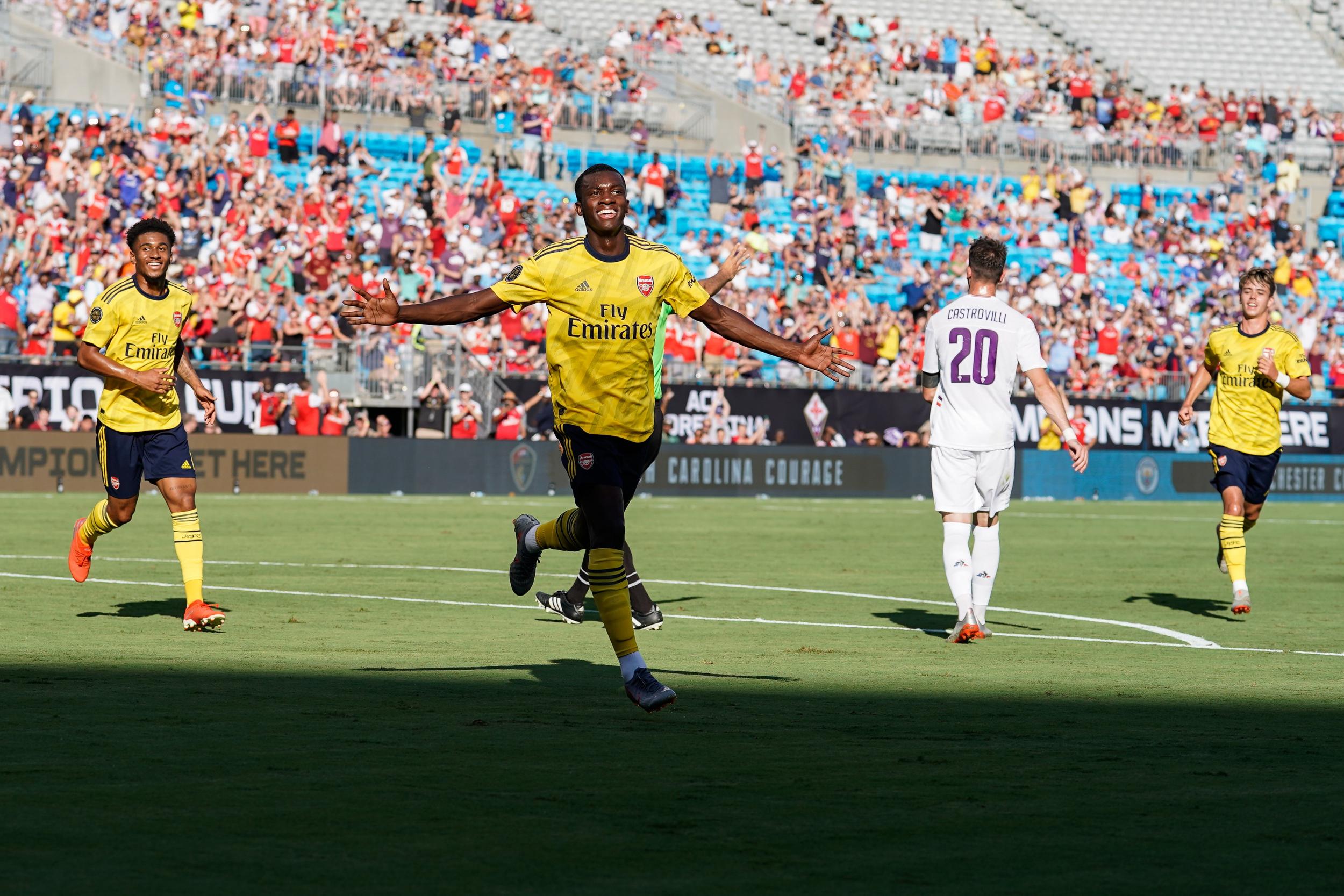 The Gunners had earlier beaten Colarado Rapids 3-0 and saw off Bayern Munich 2-1.

Unai Emery named another young squad to face the Serie A side at the Bank of America Stadium.

And he was rewarded for his faith, as 20-year-old Eddie Nketiah struck twice to give Arsenal a two-goal lead, before Joe Willock wrapped up the win.

The victory kept up their 100% record in the International Champions Cup.

They play Real Madrid next, as preparations for the new season continues.

Madagascar Qualify For Africa Cup Of Nations For First Time