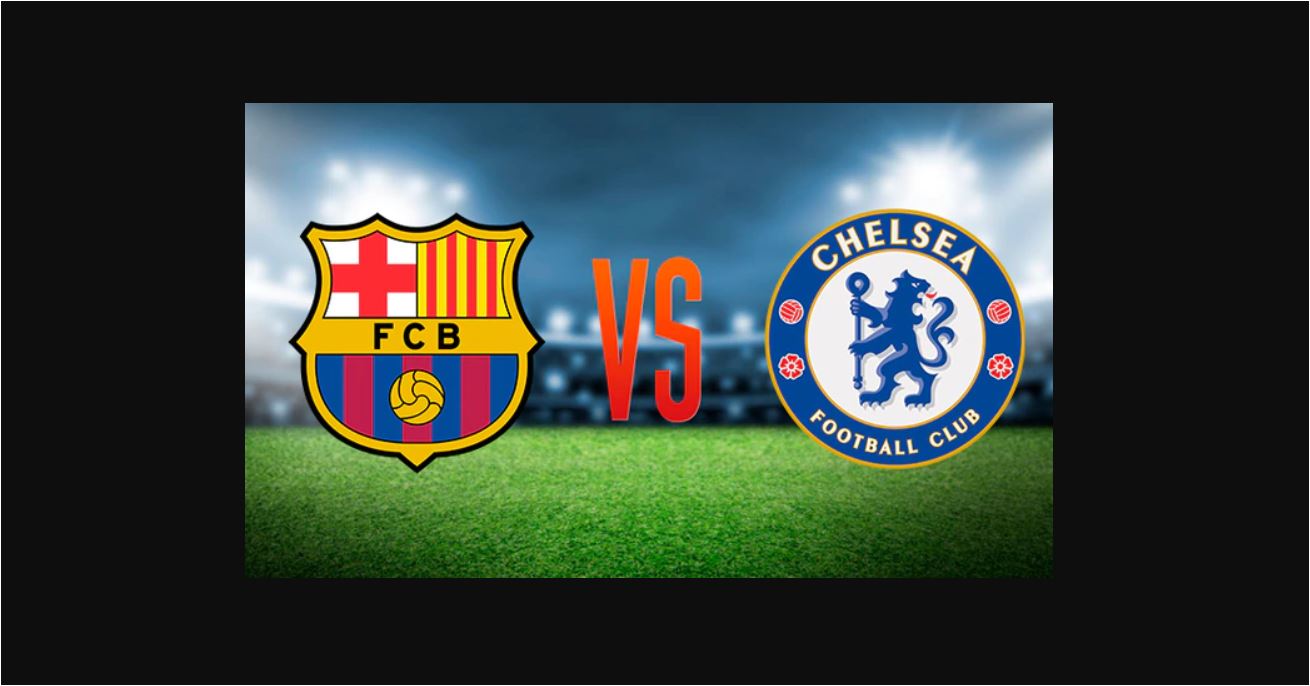 Barcelona take on Chelsea on Tuesday as they begin their pre-season tour.

The two European heavyweights face off in the Rakuten Cup at Saitama Stadium.

The Blues are looking for a return to form, after a disappointing 1-0 defeat to J1 League champions, Kawasaki Frontale.

Frank Lampard’s side have won just once in their opening three pre-season games.

A number of key Barcelona players are still missing from the side due to their participation in Copa America, giving Lampard a chance to tinker with his squad.

In the United Kingdom, the game will be broadcast on Chelsea TV and can be live-streamed via Rakuten Sports.

Streaming should also be available on hesgoal dot com.