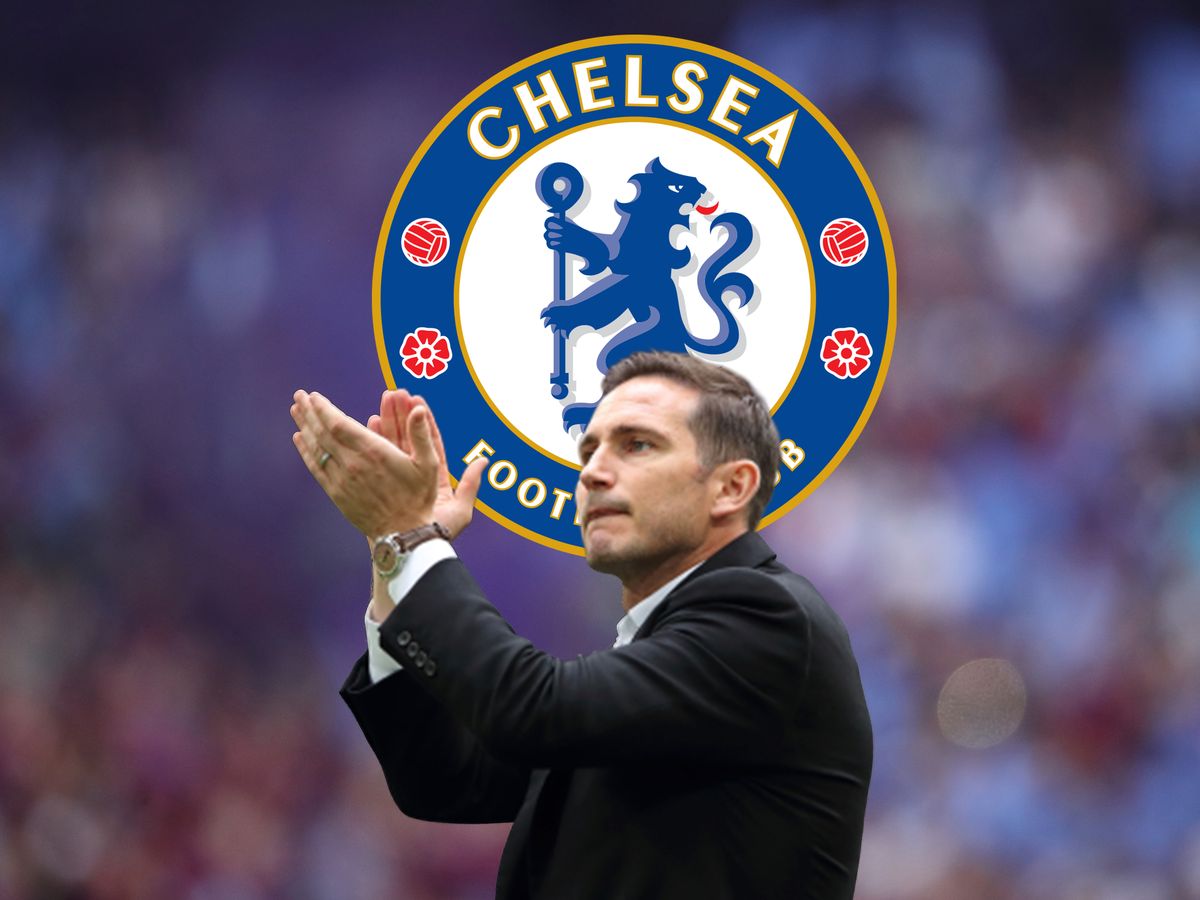 Chelsea have released their starting XI that will tackle Barcelona in today’s pre-season friendly clash in Saitama, Japan.

According to Evening Standard, Chelsea manager, Frank Lampard released a list of 11 players to start the match against the La Liga champions.

Lampard’s men head to the game after losing 1-0 to Japanese League champions, Kawasaki Frontale over the weekend.

Below is Chelsea’s starting XI against Barcelona:

Mourinho Needs a ‘Lampard or Drogba’ at Manchester United – ...