Big Brother Naija housemate, Tacha has wowed viewers of the show with her creative side; drawing a painting of herself per Biggie’s instructions.

The Pepper Dem Gang were celebrating their time in the house by leaving a mark on the walls per Biggie’s instructions which Seyi, the HoH read out loud to all of them. 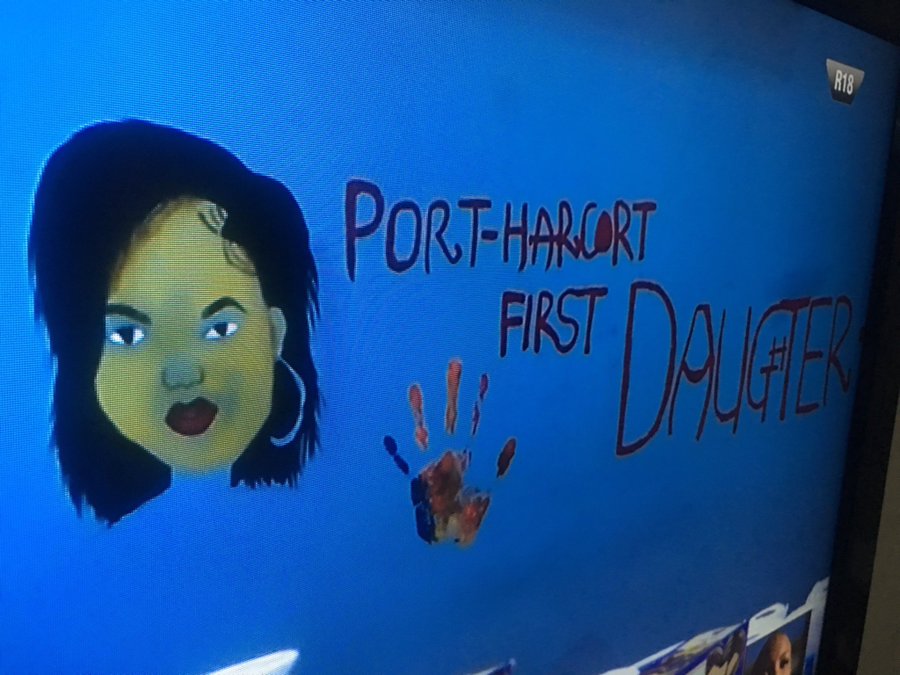 They were asked to make personalized graffiti, which they did in earnest with all the materials provided.

Watch the video below:

A Leonardo Da Vinci in the making … my chest 💔💔 Tacha ma pami now 😭😭.. this is beautiful #BBNajia pic.twitter.com/JvDaYO7Xm1

Fans were in awe of her drawing and shocked to see her deliver such creativity as most already assumed she wouldn’t do well.

Here are some comments gathered:

When your fave is PH first daughter but can’t even spell ‘Port Harcourt’ correctly. #Bbnaija pic.twitter.com/mfXmGqWxF5

Port Harcourt, see what Una daughter do una, o.
Chai! Even the daughter was doctored after someone corrected it.
This una Tacha na wa.#BBNaija pic.twitter.com/FVkOnKt5Ze 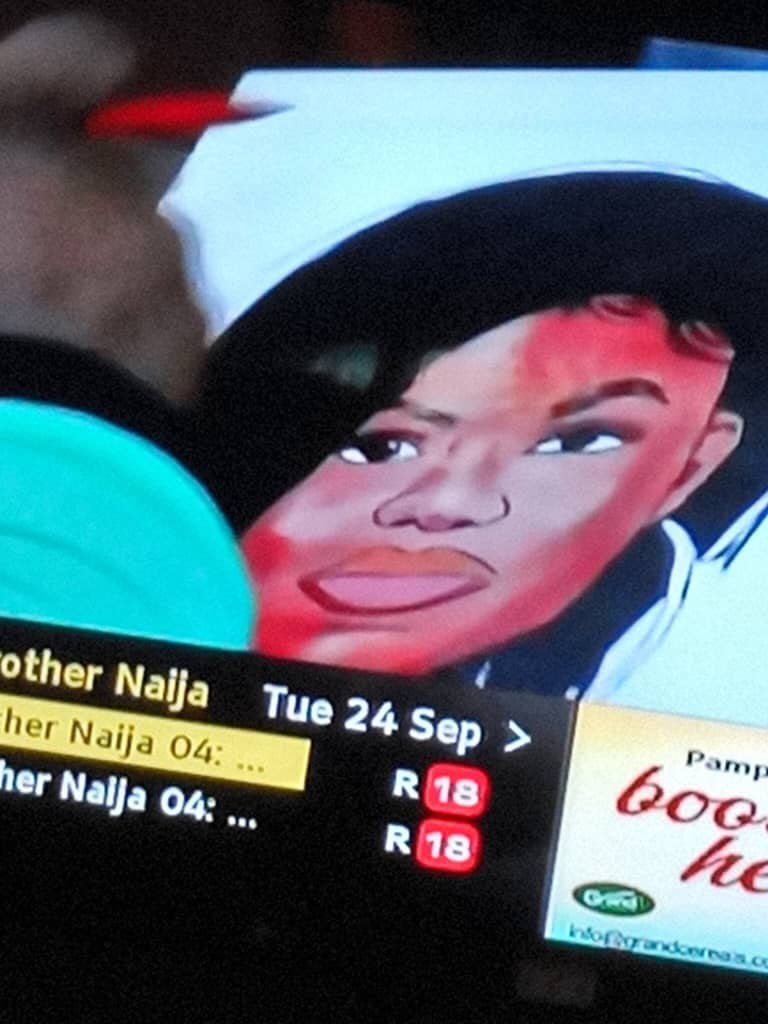 Maduagwu to Davido: you won’t win Grammy until you marry Chioma

Marriage is not a priority – Toyin Lawani tells Nigerians

Singer 2Baba In Trouble With His Wife, Annie After Posting This...