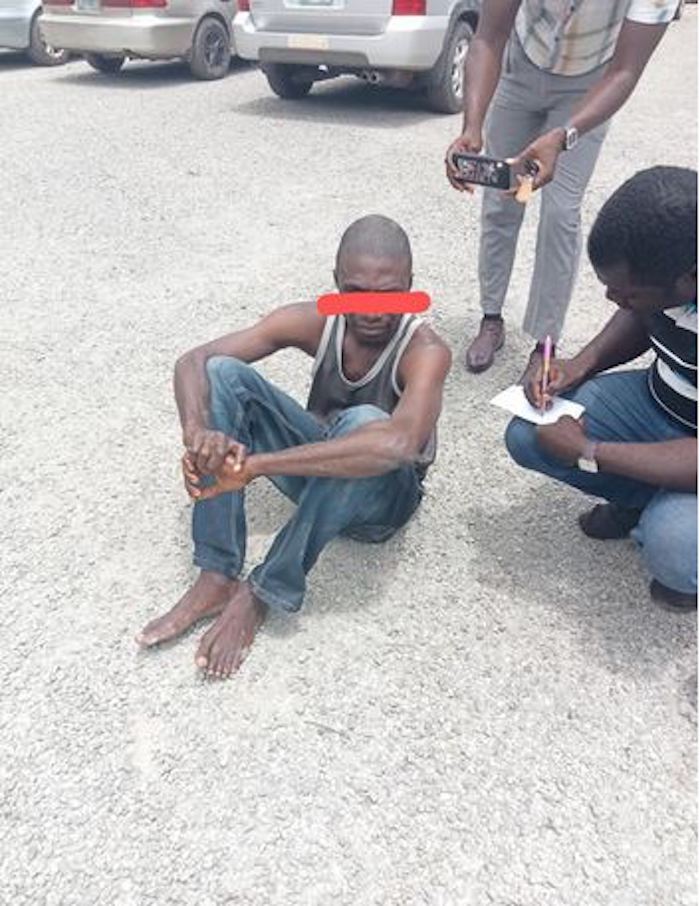 The suspect was arrested after a complaint by the victim’s mother.

A man has been arrested by operatives of the Nigeria Security and Civil Defence Corps, Nasarawa State Command for allegedly having carnal knowledge of a 4-year-old girl in Kiliga area of Lafia, the state capital.

Parading the suspect at the state headquarters of the NSCDC in Lafia on Tuesday, September 7, the Public Relations Officer of the command, Jerry Victor, said the suspect, Musa Jibrin Yahuza was arrested after a complaint by the victim’s mother.

“The mother of the little girl, Fatima Ibrahim discovered blood stain and discharge on her pant while trying to bath her. She quickly took her back to the room and asked her about it. She explained to her mother that Azizee told her to lay down on the bed,” the PPRO stated.

“The suspect, Musa Jibrin Yahuza also known as Azizee was arrested after the complaint by the mother of the victim. He has since denied the allegation but investigation and medical examination will be conducted on the victim after-which he will be charged to court of competent jurisdiction for the law to take its course,” he added. 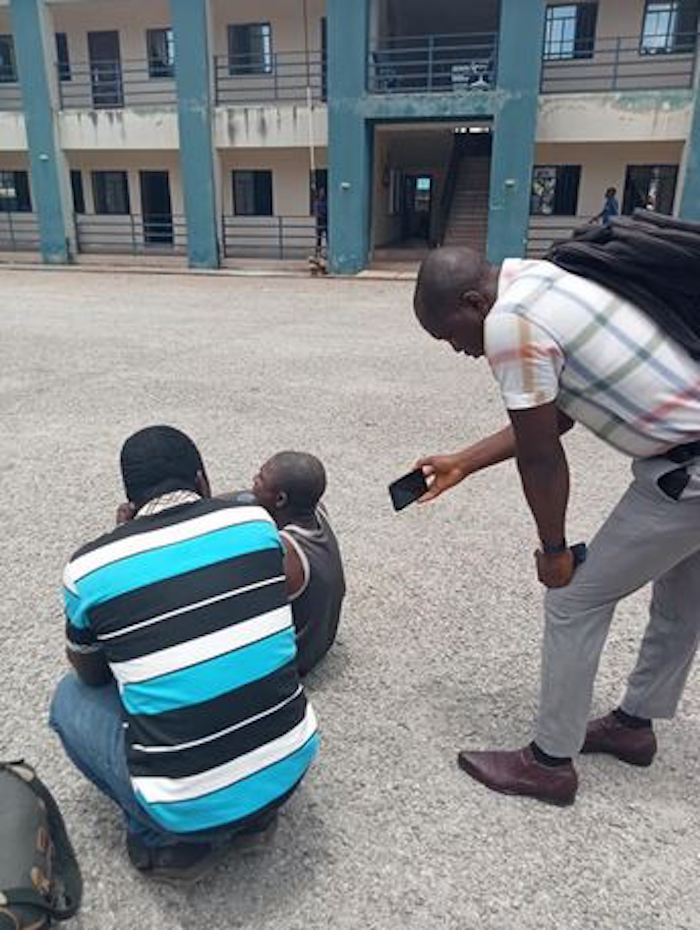 He called on parents and guardians to monitor the movement of their children and wards especially the girl child as they need and deserve more care.

Muhammed further advised youths to shun any act of criminality.

Kenyan Man Caught Having Sex With Cow At Night, Blames The...