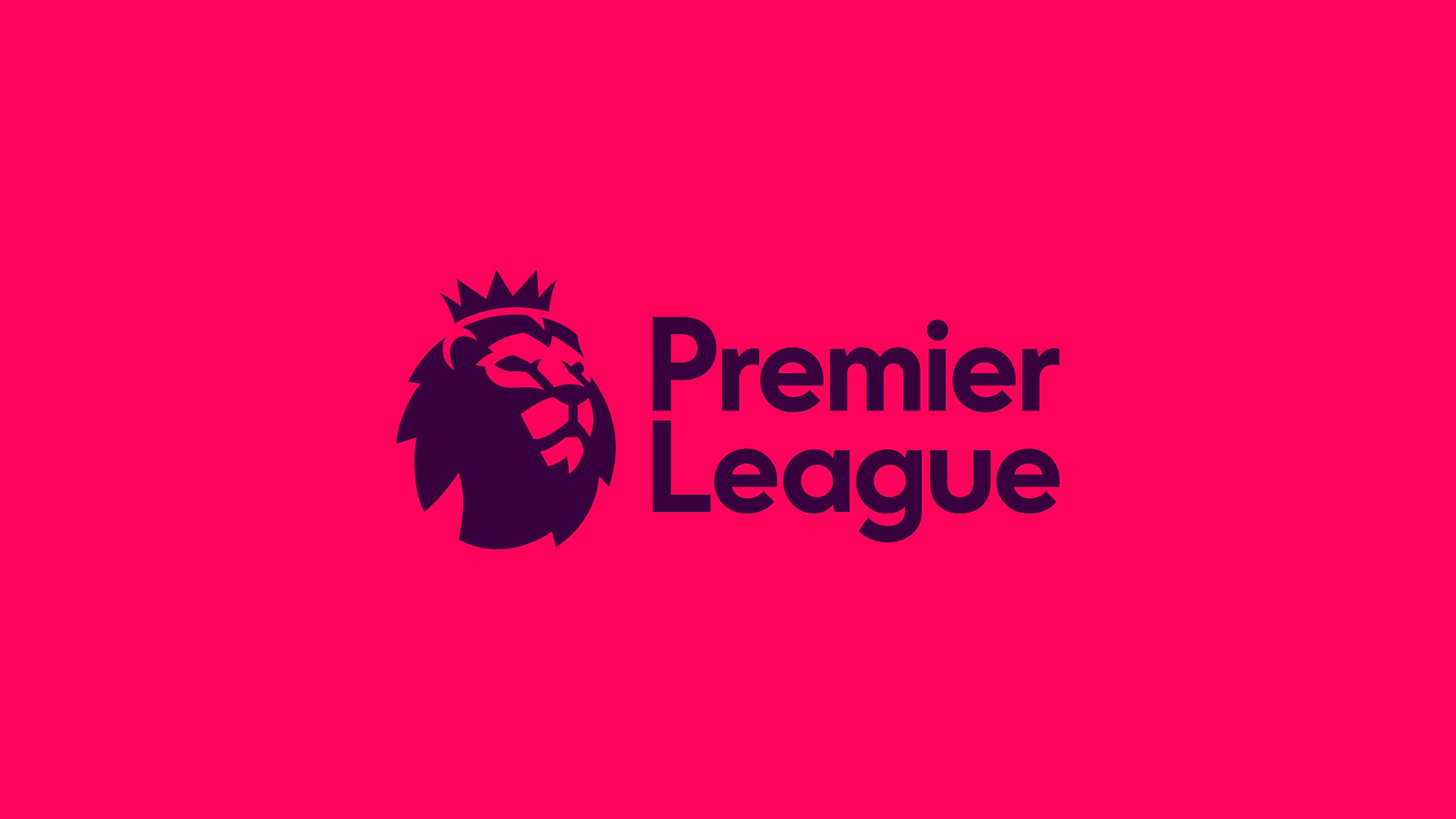 Manchester City will reclaim the Premier League title next season, with Chelsea finishing fifth, according to Sporting Index’s prediction.

According to the report, Newcastle will narrowly miss out on relegation in 17th place, having Brighton (18th), Norwich (19th) and Sheffield United (20th) as the three to go down.

The firm has predicted the final standings based on who their traders are betting on.

Here’s the final prediction of all 20 clubs’ and their final position, according to Sporting Index.