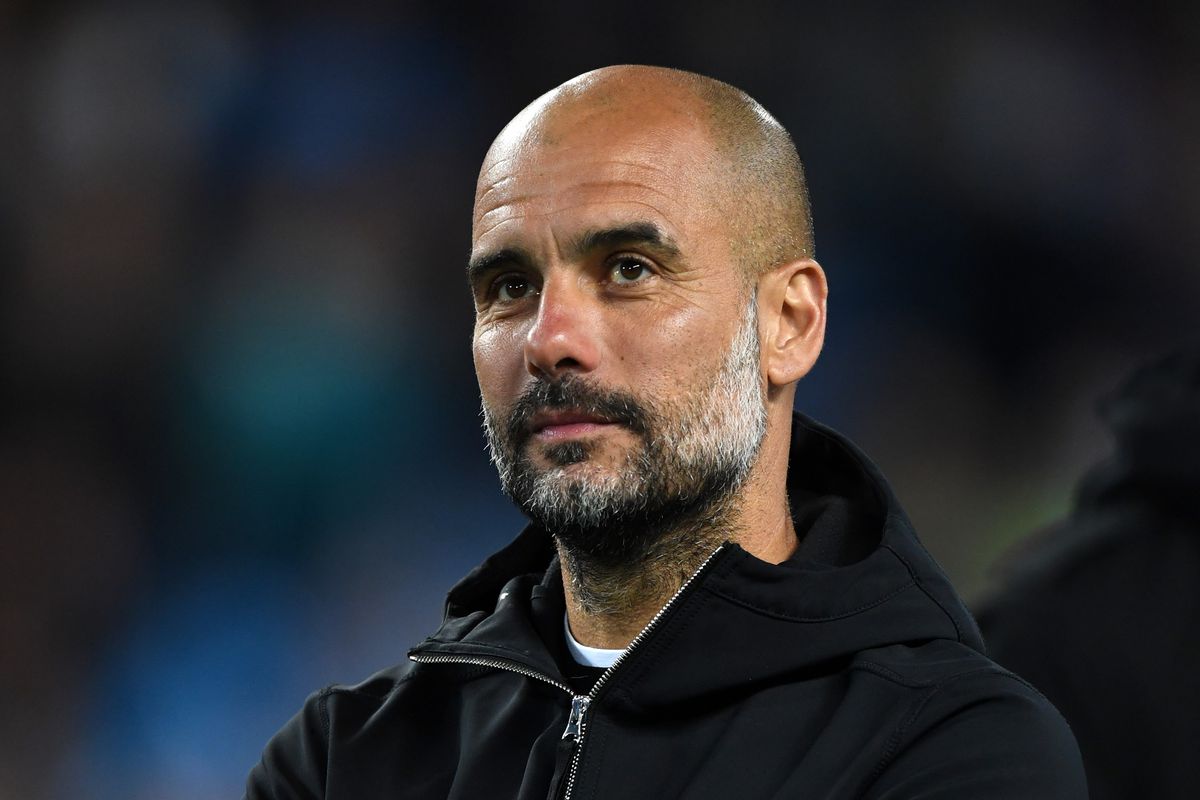 Manchester City boss, Pep Guardiola has revealed the club’s next captain following the departure of Vincent Kompany over the summer.

The Spaniard said that David Silva is now the Skipper, adding that the decision was taken by the squad.

“David Silva will be our captain,” he told a press conference ahead of Saturday’s Premier League match.

“The captain has to be what he is. He knows the Club, the Premier League… he has big respect.

“(To be a good captain), he has to be himself. There will be no problems.

“Normally, the captain is the life of the locker room – they know each other; they have fun a lot when they are together.

“There will be no problem. He will be a good captain.”

EPL: Scholes reveals midfielder Solskjaer should have signed this summer

Transfer: Iwobi admits he will leave Arsenal if they land Zaha