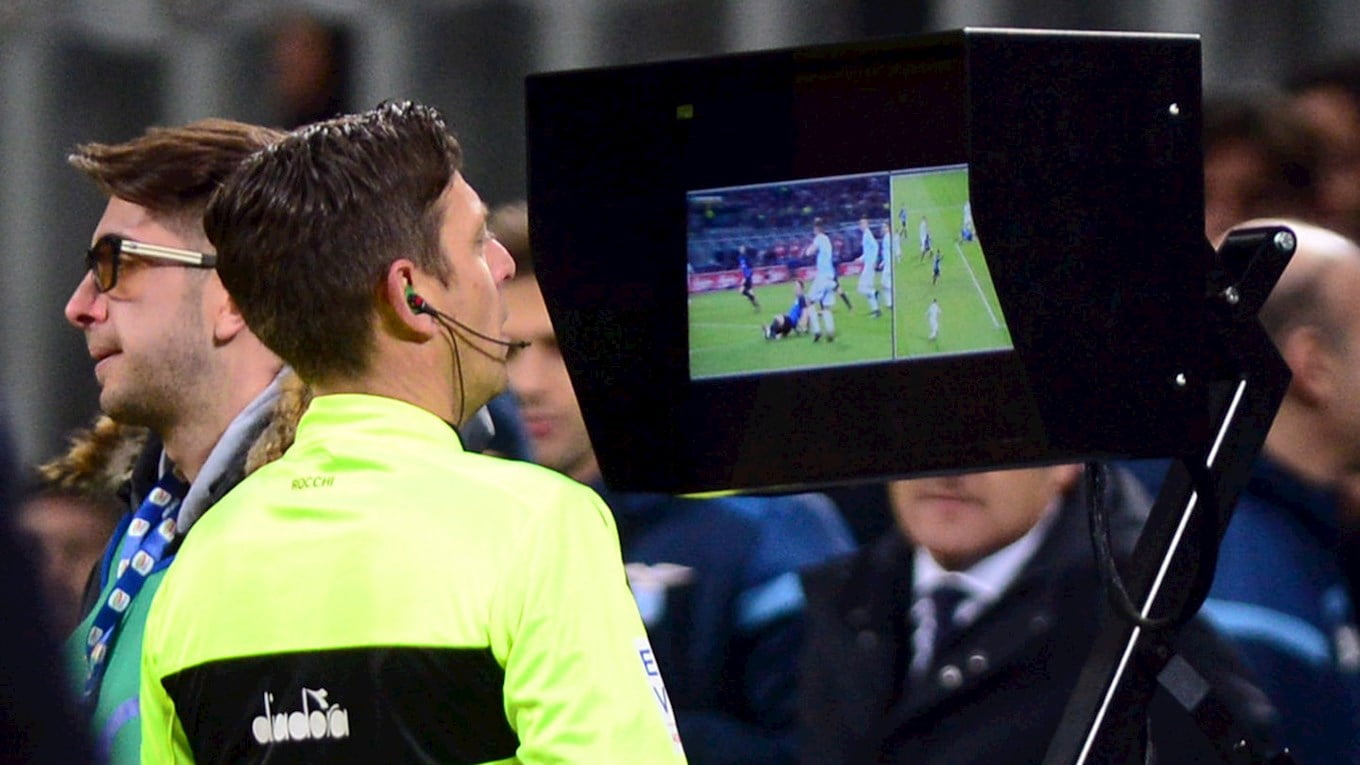 Masters however remained confident that the introduction of VAR in the 2019/2020 season, will have a minimal impact on the pace of matches.

The technology has been deployed in the off season, bringing contentious decisions in the Nations League, the Africa Cup of Nations and the Women’s World Cup.

“I have no doubt it will create some controversy because it is about the big decisions but we are prepared for that.

“We have spent two years working up to this point, and we were committed to doing it in our heads for two years.

“We have been training and testing and making sure when it happens, particularly on Saturday afternoons when we have got multiple matches going on, that we have a number of VARs trained. We feel that is done and we are ready to launch it.

“I think fans want to see those clear and obvious errors cleared up, but they also want to see the game moved on quickly. You’re probably going to see the referees not use the review area – which is that camera to the side of the pitch – as often as you might see in other competitions.

“You have to operate within the guidelines that the IFAB (International Football Association Board) gives you to operate VAR. But, hopefully it will work and it will clear up those decisions and it won’t interrupt the fast-flowing pace of the Premier League.

“Those are basically our two objectives,” Masters told Sky Sports.

The Premier League is back into action on August 9.

Transfer: What will happen if Aubameyang leaves Arsenal for Man Utd...

Tanzania pulls out of Asaba 2018