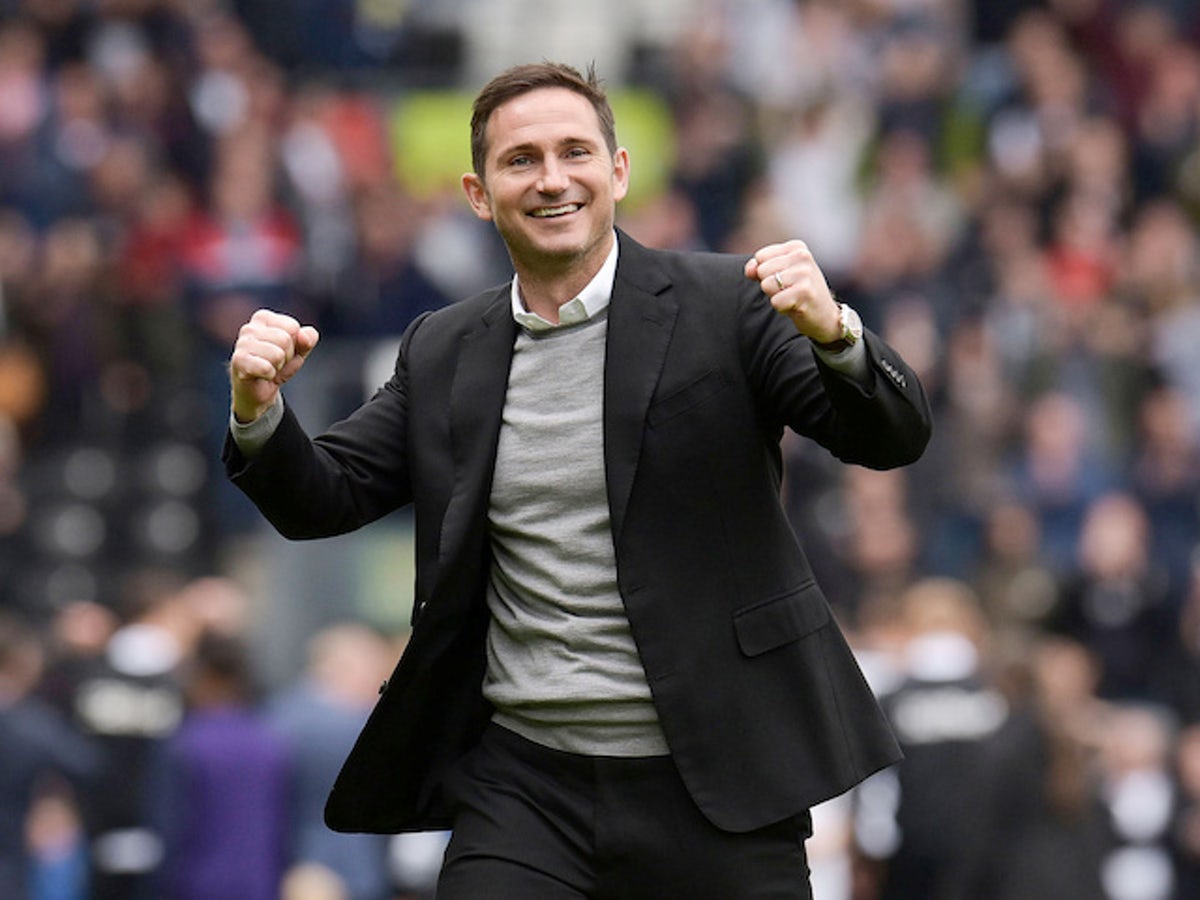 Chelsea boss, Frank Lampard has spoken on the performance of midfielder, Mateo Kovacic, in the Blues’ 2-1 pre-season victory over Barcelona on Tuesday.

Kovacic produced an outstanding performance against the La Liga champions at the Saitama Stadium in Japan.

Chelsea ran out as 2-1 winners against Barcelona in a pre-season friendly on Tuesday.

Tammy Abraham pounced on Jorginho’s intercepted pass, to go round Marc Ter-Stegen and make it 1-0 in the first half.

Although the Spanish giants tried to fight their way back into the match, the Blues made it 2-0 late in the game, thanks to Ross Barkley.

There was still time for Ivan Rakitic to pull one back for Barca, who were without most of their top stars.

Speaking on Kovacic’s performance against Barcelona, Lampard was quoted by Chelsea’s official website as saying: “I thought he was outstanding in the first half. I really liked Kovacic last season, I watched Chelsea a lot. I saw lots in his game I really liked and what I’ve found here on this tour from the first day he turned up is a hungry attitude, desire to work and an incredible talent on the ball and I want to work with him and help him improve.

“I think there’s so much talent there and I really like him. I’m really pleased, we know we’ve got numbers in midfield areas but I can’t help but be excited by some of the elements in his performance today and I think there’s even more to come.”

Mo Salah Refuses Man Of The Match Award, Hands It To...