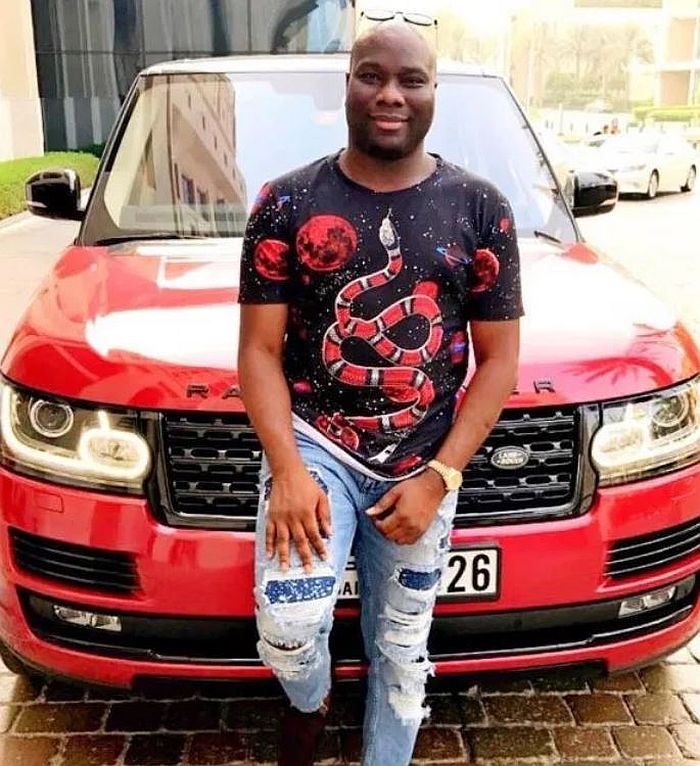 Ismaila Mustapha popularly known as Mompha has been remanded in prison custody over alleged involvement in N32.9bn scam.

Mompha appeared before a Federal High Court sitting in Lagos on Monday morning after being arraigned by the Economic and Financial Crimes Commission(EFCC).

Justice Mohammed Liman, the presiding judge made the remand order shortly after Mompha was arraigned before him on 14 counts bordering on fraud, money laundering and running a foreign exchange business without the authorisation of the Central Bank of Nigeria.

Mompha became quickly popular among Nigerian Instagram users for flaunting his extravagance and affluence — which earned him a lot of followers and admirers.

Buhari To ASUU: Our Universities Can’t Withstand Another Strike