Fast-rising Nollywood Actress, Chy Nwakanma has made a move to correct a popular misconception about her industry colleagues and ‘Sugar Daddies’. 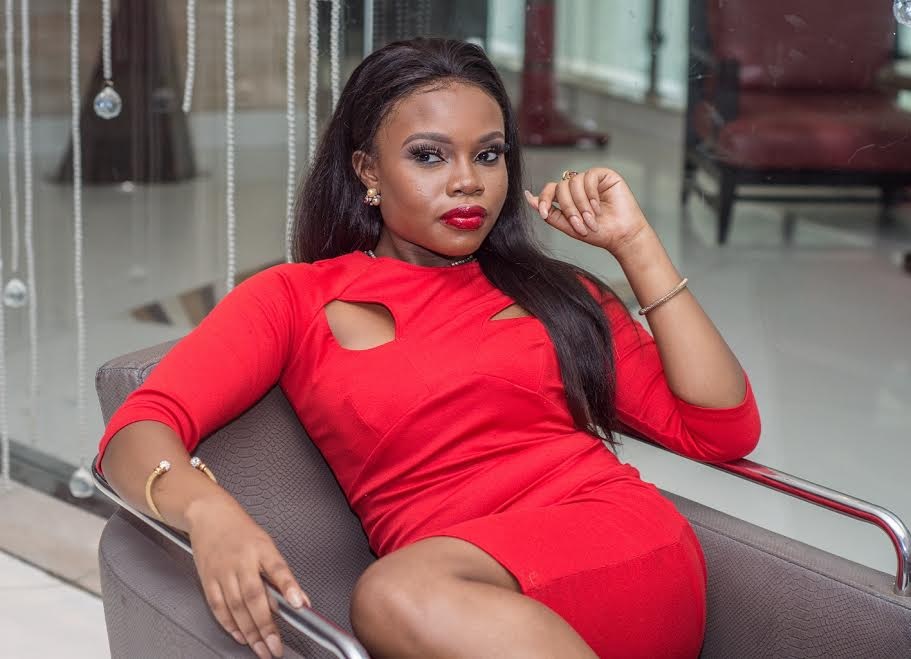 Chiagoziem Nwakanma, otherwise known as Chy Nwakanma, is a graduate of University of Illinois, Chicago (UIC) with a BFA in Theatre Performance and a minor in Communication. The actress who recently returned to Nigeria to serve her father land, made her Nollywood debut in the movie ‘Disguise’. 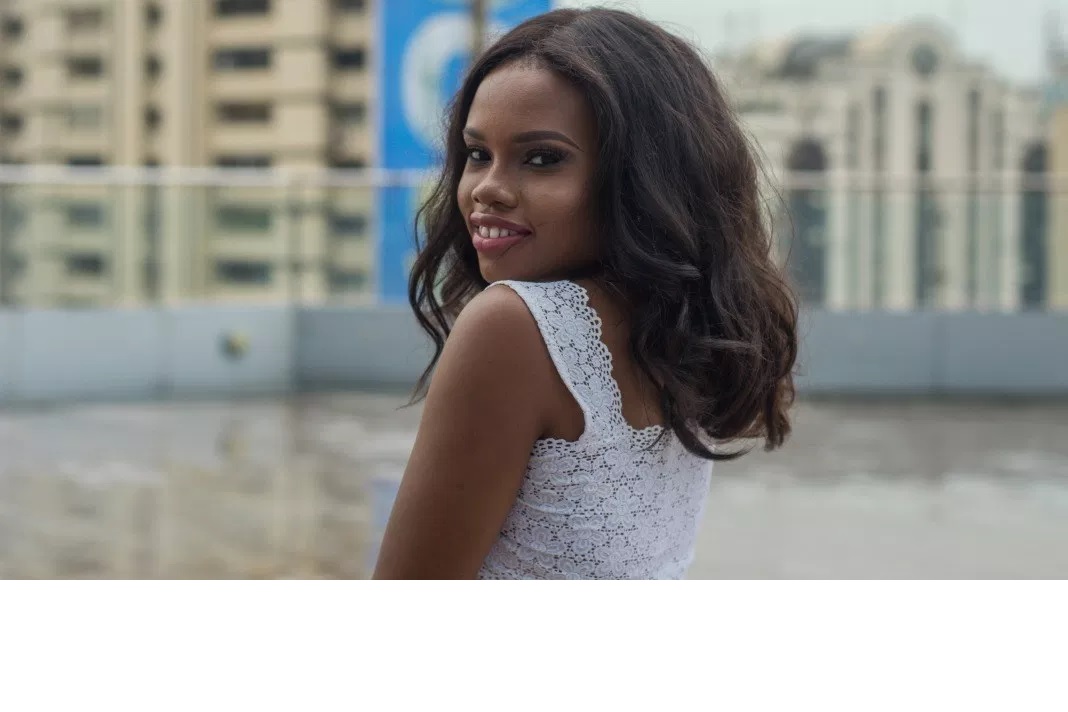 Chiagoziem recently granted DUPE AYINLA-OLASUNKANMI an Interview, and she gave insight on some topics regarding her life, career among other issues.

Excerpts from the interview below ;

HOW best can you describe your brand as an entertainer?

Honestly, I just want to represent “possibility”. I’m just a regular girl figuring life out a day at a time. You see a petite frame and would never expect what can come out of it. I’m quite unpredictable and I prefer simplicity in everything I do.

What are the milestones you have covered since you started your acting career?

I played my first lead in a series “This is it” which launched my career in Nollywood.

I got my first nomination in 2017 for the Eloy Awards under the category “Best TV Actress” and the series also won “Best TV series” category in AMVCA 2018.

What are the challenges so far?

Challenges so far? I don’t know if I would refer to it as a challenge but I would say I would love to work more.

I’m a workaholic. Lol. I love being busy. I’m easily bored so I have to be constantly doing something.

How I’ve triumphed? I’ve started creating my own content. Instead of just sitting and waiting for the phone to ring, I create my own work.

If you have the opportunity to influence a thing or change it in the movie industry, what would it be?

Budgeting. I feel actors always get the short end of the stick when it comes to budget.

How will you react to the general saying that works by female producers are sponsored by ‘sugar daddies’?

People will always say something. I just completed a project I funded by myself.

Someone, somewhere will claim I have a sugar daddy but I can proudly say that I got the money from my mother who was even more excited about the project than I was.

Even if a few people have sugar daddies as sponsors, not everyone is guilty of that. So, please, they should start mentioning names specifically and stop generalizing.

Do you think actors in general are well appreciated?

I don’t really have an answer to this question because personally it hasn’t crossed my mind whether I’m appreciated enough or not.

I’m just happy I get to do what I love and I’m really grateful for those who have so far appreciated my work! You guys fuel me and I’m encouraged by messages and emails. I see them all. Thank you so much!

A lot of “big” things have happened to me so far in my journey. I’ve gotten the opportunity to work with some of the people I watched growing up and admired.

But the biggest thing so far would be getting to stand on the AMVCA stage to collect an award. I used to watch the awards on the television; but this time I was there live! It was surreal.

Is there any project you are currently working on?

I just wrapped up the first stage of my first feature film titled ‘Beautiful Monster’. I am moving on to the next phase, with time I will unveil each one as they come.

Why did you come back to Nigeria and how did your acting career start?

I came back to do my NYSC but the industry has been fair to me so I’m still here.

I actually moved back to Nigeria in 2015 and that same year landed a lead role that launched my acting career in Nollywood.

I made my television debut in Lowladee’s TV series “This is it” (2016), where I played the role of “Dede”, a young, naive and clueless wife.

If you have the opportunity to work with a top Nigerian actor who would that be?

I would love to work with Nse Ikpe-Etim and Gabriel Afolayan.

What is your biggest fear in the industry?

I don’t have any fears. I’m a firm believer in “what will be, will be”. So I take it as it comes. I can’t think of any fears because I always make a conscious effort to be optimistic

How has it been for you navigating through the media?

My PR team, Estol Props Media definitely made that journey smoother and less stressful. They handle everything press and media. The CEO, Esther Adekeye, most especially, is the best to work with

What inspired you to start producing your own movies?

What are the challenges that come with producing movies in Nigeria?

You’re thinking of how to maximize your budget without compromising on quality of the movie.

What role would you say has been the most difficult role to play?

Every role comes with its own challenges. They’re all difficult to play (lol) because you have to build your character.

What do you do aside from acting?

I’m an entrepreneur. I’m always looking for where to invest. I’m open to profitable collaborations of any kind. I’m also a TV and event host.

#BBNaija: This Big Brother Naija Housemate Complains Because No Guy Likes Her

You Saw Me Naked And I Hate It, I Feel Weird – Maria Attacks Yerins

“I blew before Wizkid” – Danny Young berates OAP for misinformation

Zlatan Ibile rescued by soldiers after being beaten by rival cultists...