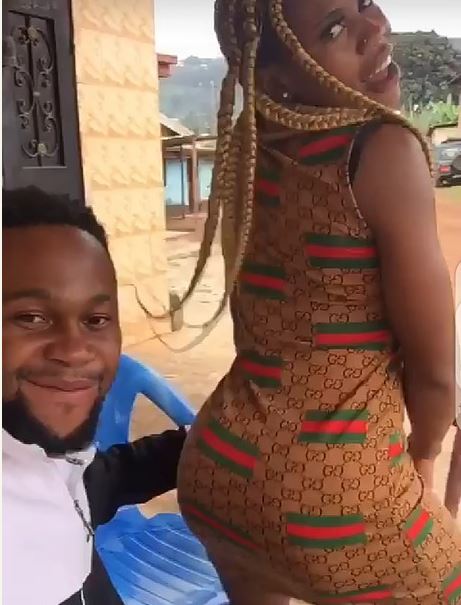 This is the viral video of a lady allegedly shot by her boyfriend after a video where she was twerking for another random man surfaced online.

In the slide you can hear background voices of the alleged murderers. Other sources claimed that she was killed by separatist fighters in Cameron, the exact cause of death of the girl has not been confirmed.

See The Outrageous Amount Shared by FG, States, LGs For August Only

Breaking: PDP Raises Alarm Over Alleged Harassment Of Its Governors In Edo