Rapper, Ikechukwu had a near-death experience last weekend after suffering from food poisoning. He however got saved, following the timely intervention of an Uber driver. 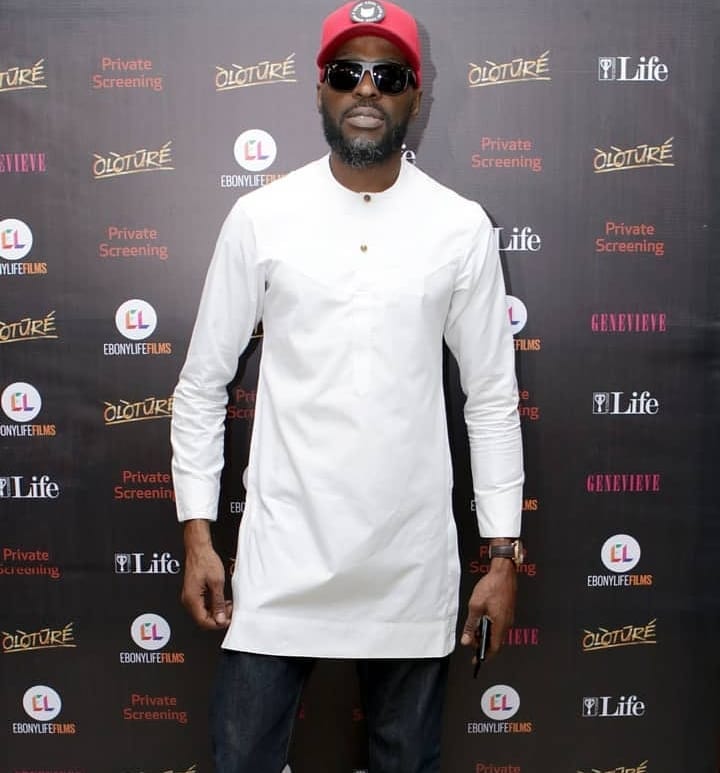 The rapper revealed that he was alone in his house at the time of the incident and his calls to friends rang out with no answer. Ikechukwu said the Uber driver came to his aid and rushed him to the hospital after he ordered for a ride as no one was picking up his calls.

Asserting that life is unpredictable, Ikechukwu revealed that he got better after being taken to 3 hospitals.

Read his tweets below; 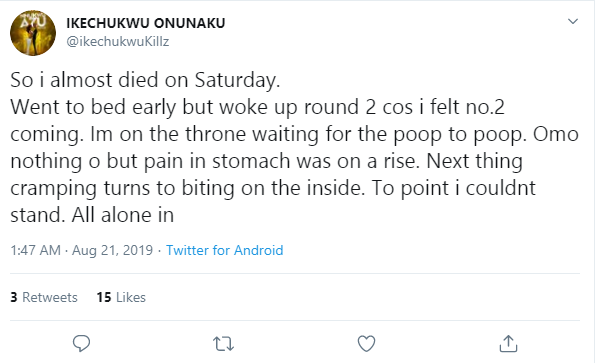 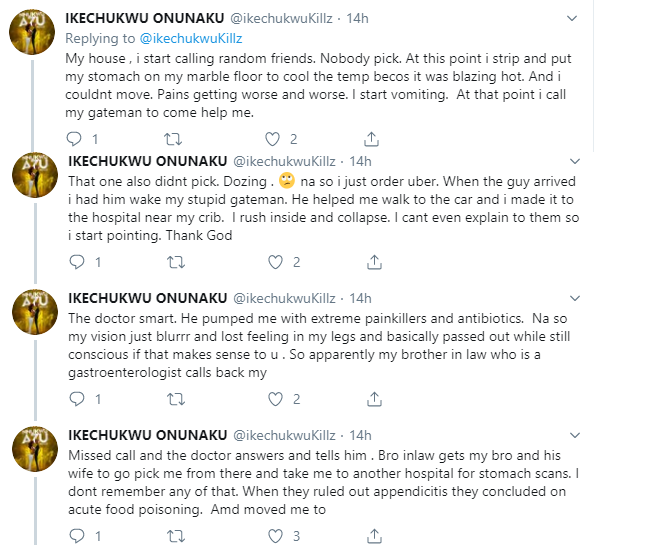 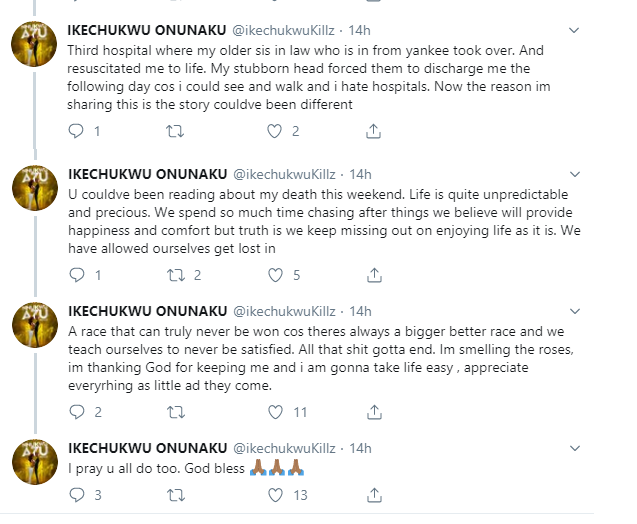