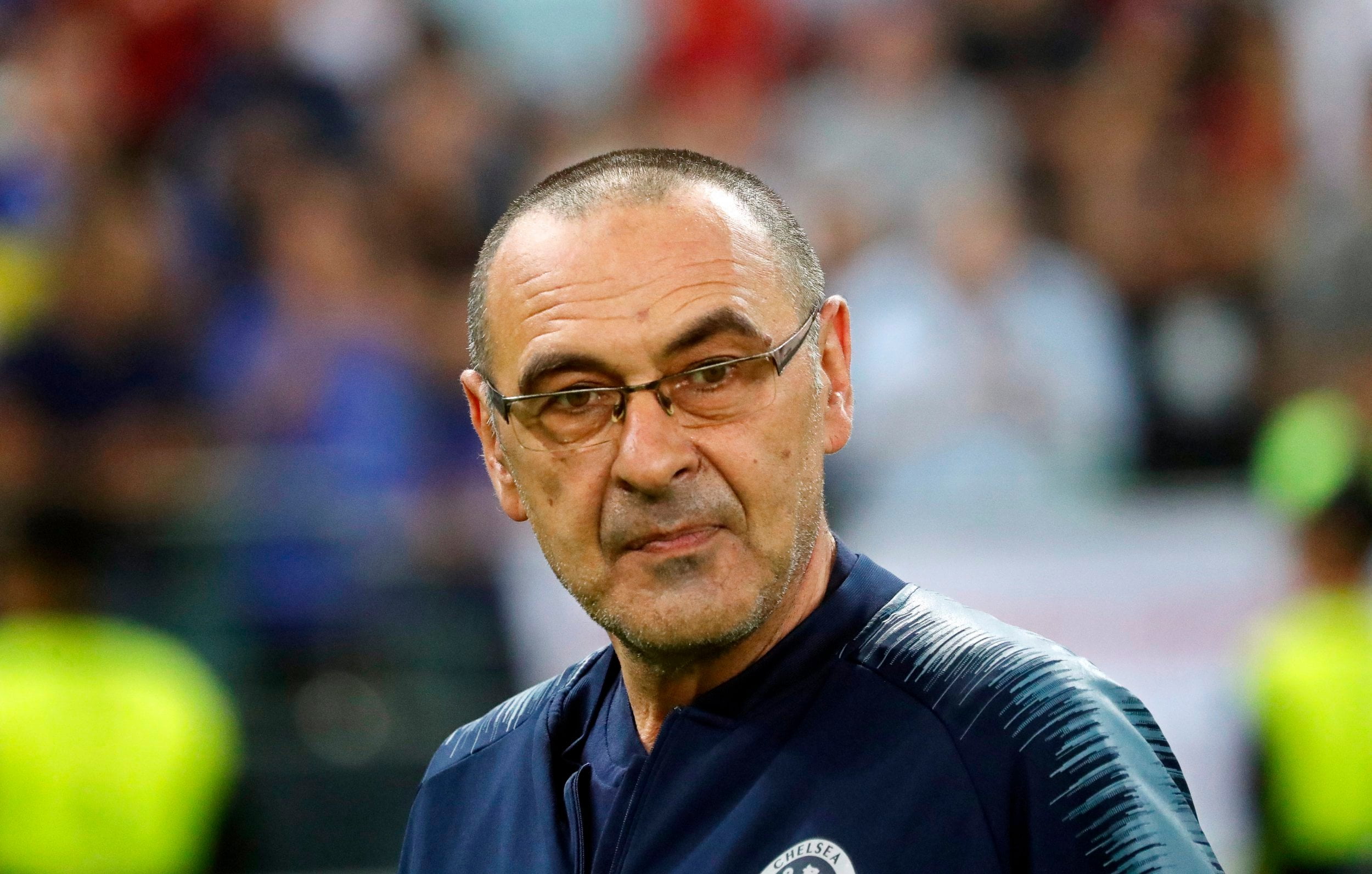 Juventus manager, Maurizio Sarri, has urged the team to show less naivety on the ball, after Adrian Rabiot’s late lapse led to a 3-2 defeat to Tottenham in Singapore.

The Serie A champions succumbed to defeat in Sarri’s first match in charge, thanks to Harry Kane’s sublime lob over Wojciech Szczesny from inside the centre circle in the third minute of added time.

Rabiot dallied on the ball and invited a tackle from Lucas Moura, from which the ball spilled into Kane’s path, allowing him to score what he described as “probably one of the best goals in my career”.

“It was a difficult game, there is a difference between us in our physical preparation.

“Tottenham have players who have known each other for years and in the first half they seemed quicker, but it’s normal.

“If we want to show our football we must defend further forward. In the first half we weren’t high enough up the pitch, which made things difficult.

“In the second half we pressed better and we did some good things, even though we were naive with the lost balls.

“But I think this is also affected by the level of physical conditioning,” Sarri told reporters.