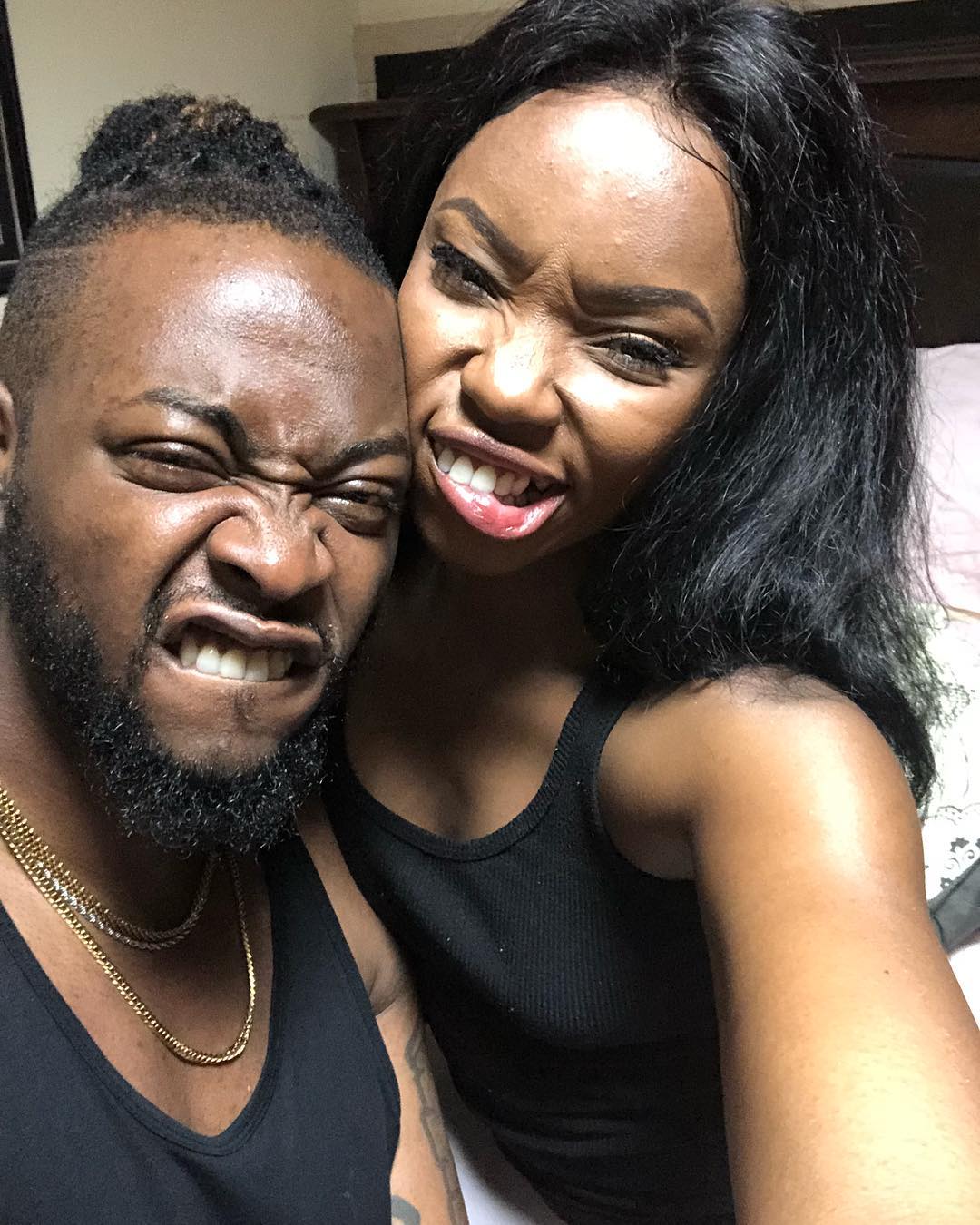 Here’s how LIB reported it;

The marriage rites of recently engaged reality TV stars, Tope Adenibuyan aka Teddy A and Bamike Olawunmi aka BamBam, begins tomorrow August 30th as the couple will be having their introduction at BamBam’s father’s house in Lagos.

Bambam is reportedly pregnant. The couple met in the Big Brother “Double Wahala” edition and continued their relationship outside the house. They announced their engagement on August 4th.

“If he lays with you for days and he don’t touch...

Tacha Kneels Down To Apologise To Biggie (Video)