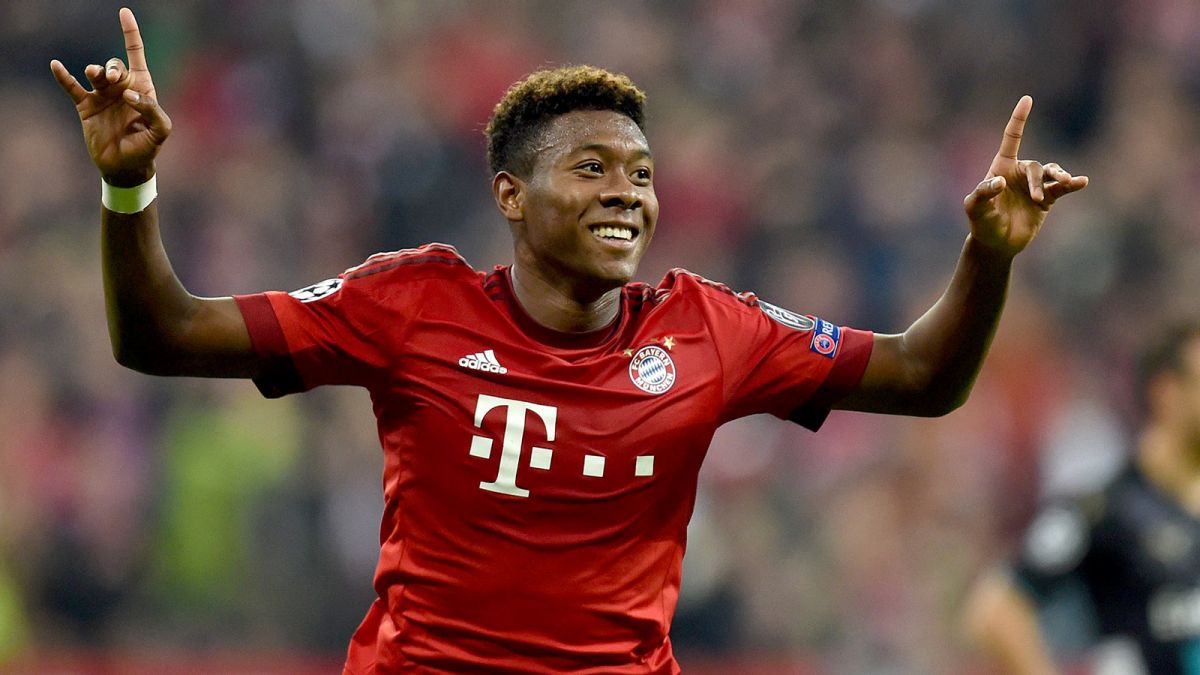 DAILY POST had reported that the Austrian international was offered to Pep Guardiola’s side over the weekend.

Bayern are willing to let the 27-year-old leave this summer if they can use him in a part-exchange deal for Leroy Sane.

But Alaba has now insisted that his attention is on pre-season preparations with Bayern Munich.

When asked on leaving Bayern for Man City, Alaba was quoted by FourFourTwo as telling reporters on Tuesday ahead of Bayern Munich’s pre-season clash against AC Milan on Wednesday: “Of course, it’s an acknowledgement, it’s an honour for me.

“My focus is fully on Bayern here in America and on pre-season. I want to concentrate on the essentials.”