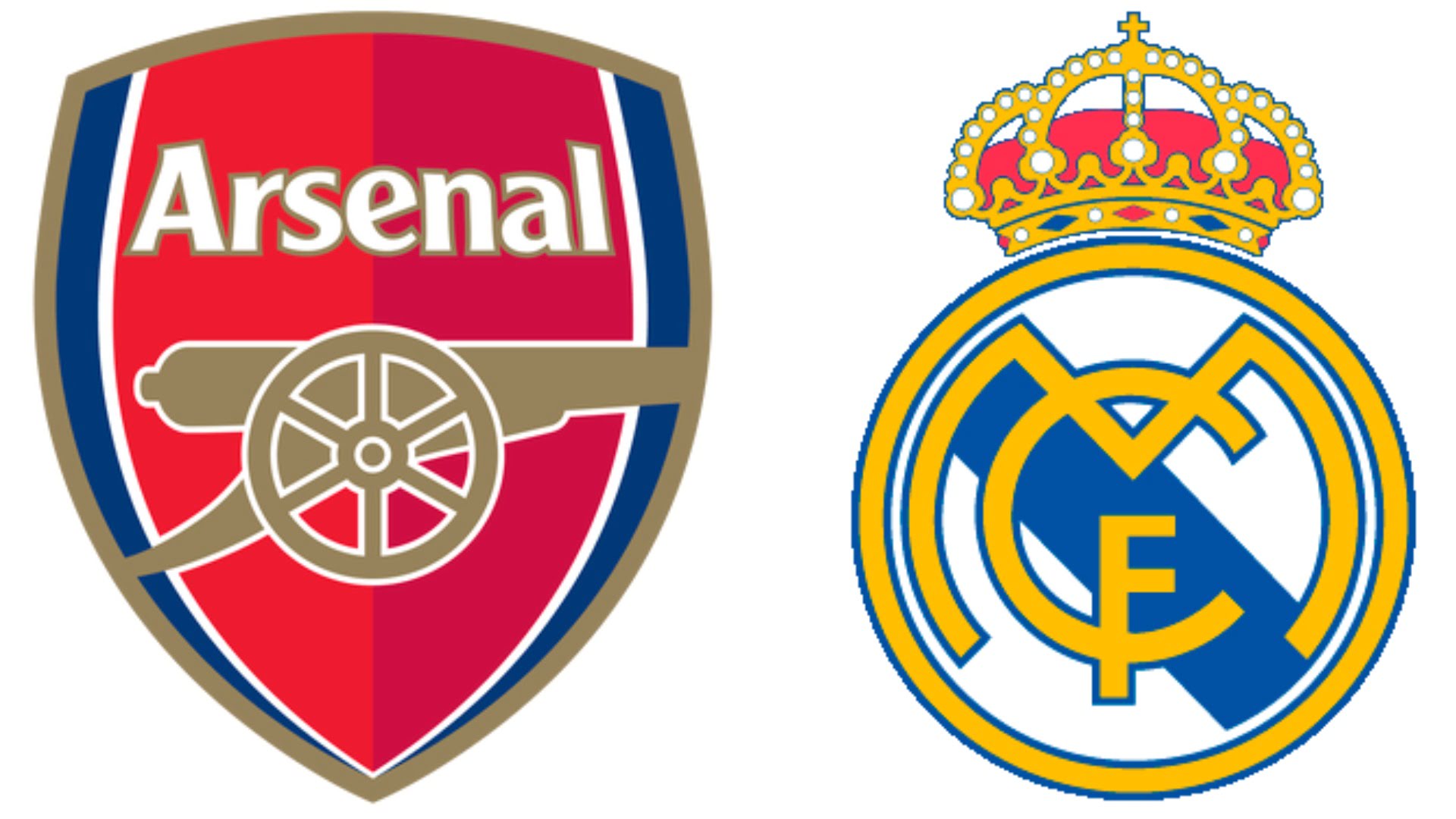 The 22-year-old midfielder has decided to leave the Santiago Bernabeu this summer, after two frustrating seasons since he joined from Real Betis.

The Gunners have now agreed a season-long loan agreement, which will not include a purchase option.

The Gunners will pay 100 per cent of his wages, understood to be £2.7million a year.

Emery is however hoping Ceballos impresses at the Emirates, so a permanent move can be discussed in 2020.