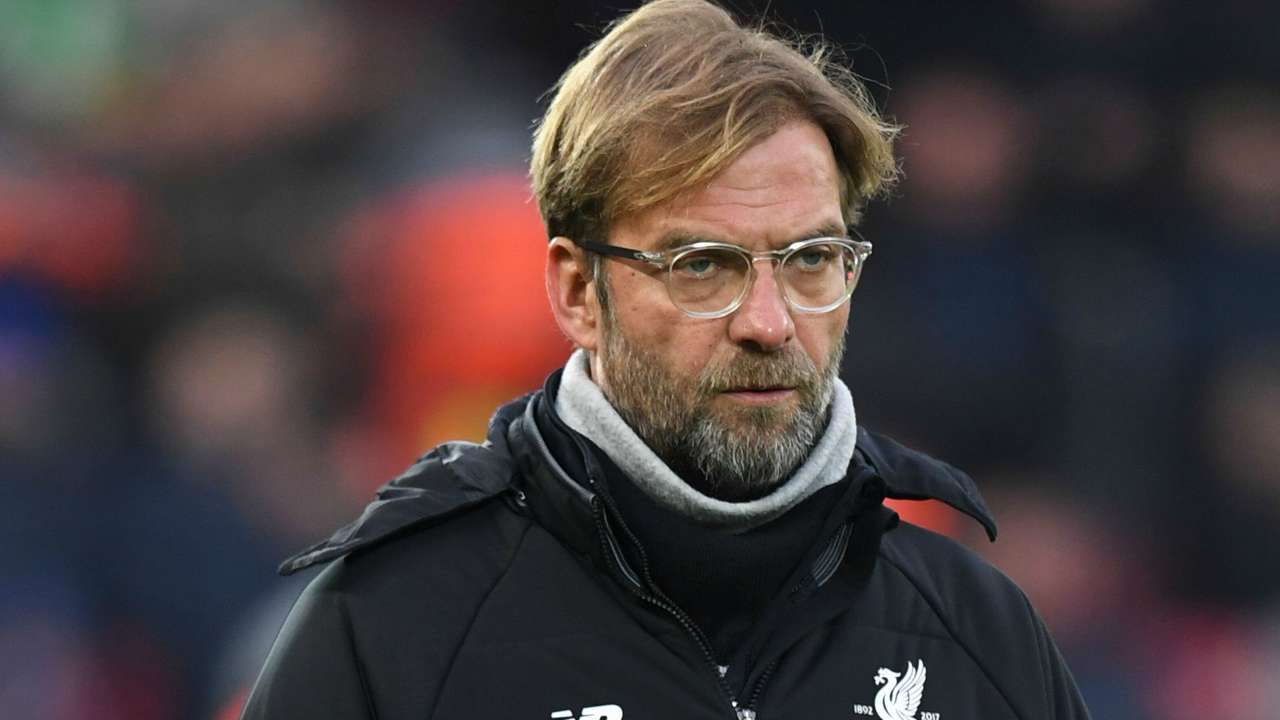 He also admitted that it would not be nice if the 24-year-old signs for Ole Gunnar Solskjaer’s side, adding that the Portuguese international is really a good player.

Klopp stated this following Liverpool’s 2-2 draw with Sporting in a pre-season friendly at Yankee Stadium on Wednesday.

DAILY POST had reported that Solkjaer’s side wants to bring in Fernandes in this summer’s transfer window as a replacement for Rumelu Lukaku who is heavily linked with a move to Inter Milan.

Speaking after Liverpool’s draw with Sporting, Klopp was quoted by Goal as telling reporters at post-match: “If Fernandes signs for Man Utd then we will face him. He’s obviously a really good player,”

“They have already a few really good players, so that will probably make them stronger. It’s not nice, but [Man Utd’s transfer dealings are] not our cup of tea, to be honest.”

Fernandes scored 32 goals in all competitions last season for Sporting.

The former Serie A star helped Sporting CP win two cup titles and he directly contributed in 50 goals in all competitions in the last campaign.

Transfer: What Unai Emery said about Ceballos ahead of Real Madrid...