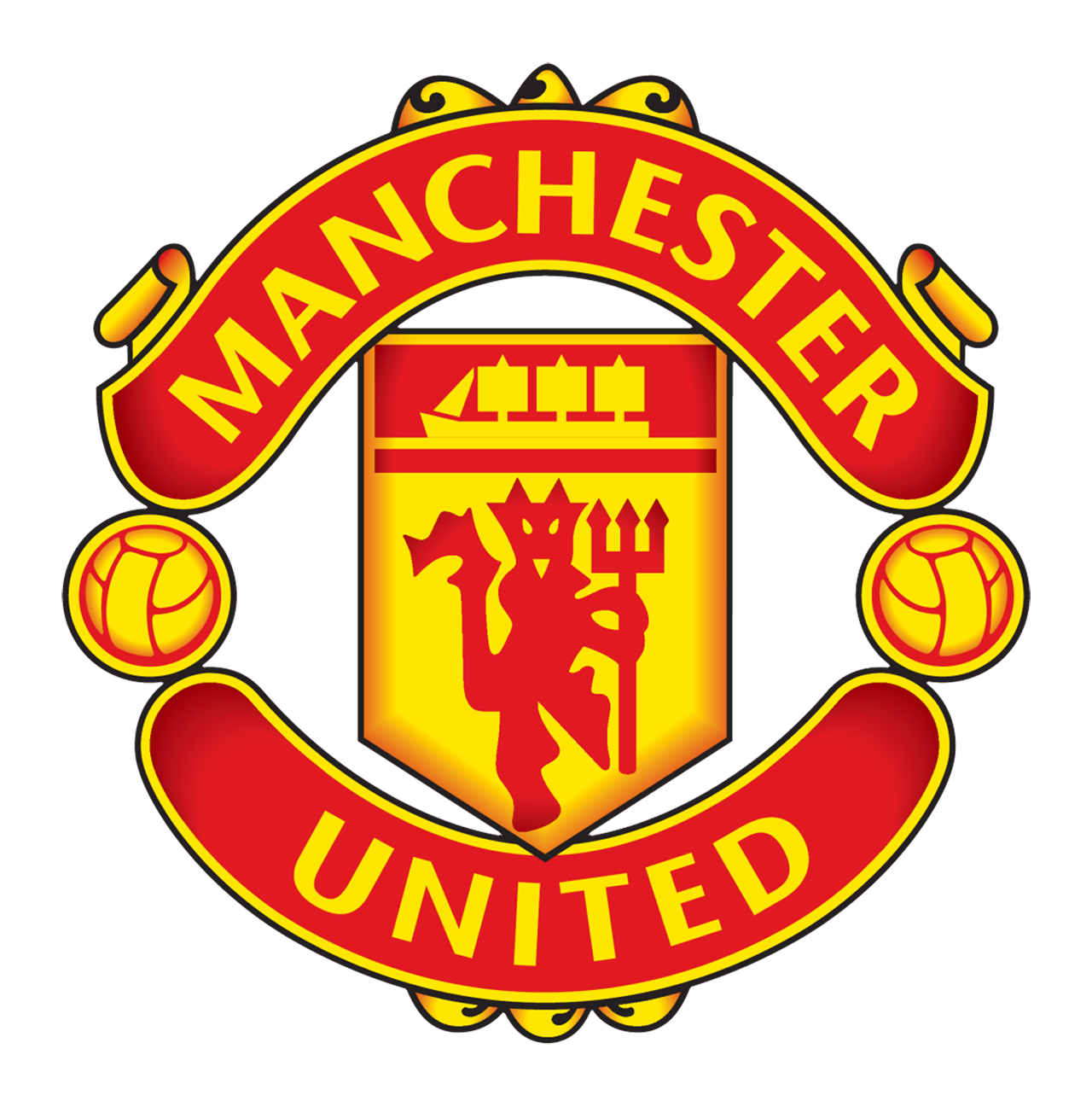 Real Madrid are ready to pay Manchester United €166million for their top midfielder, Paul Pogba, according to The Sun.

The Spanish La Liga giants are willing to pay Ole Gunnar Solskjaer’s side the huge amount in order to land the 26-year-old former Juventus star to Santiago Bernabeu before the transfer window closes next month.

Real Madrid manager, Zinedine Zidane, is eager to sign the 2018 France World Cup winner from Man United this summer in a bid to bolster his squad ahead of next season.

DAILY POST had reported that Pogba is set to leave Man United in this summer’s transfer window after he told reporters in Tokyo, Japan, last month that he wants “a new challenge”.

“I think for me it could be a good time to have a new challenge somewhere else,” Pogba said.

“For me, I have been for three years in Manchester and have been doing great; some good moments and some bad moments, like everybody, like everywhere else.

“After this season and everything that happened this season, with my season being my best season as well.”

German female coach reveals she picks her team according to the...