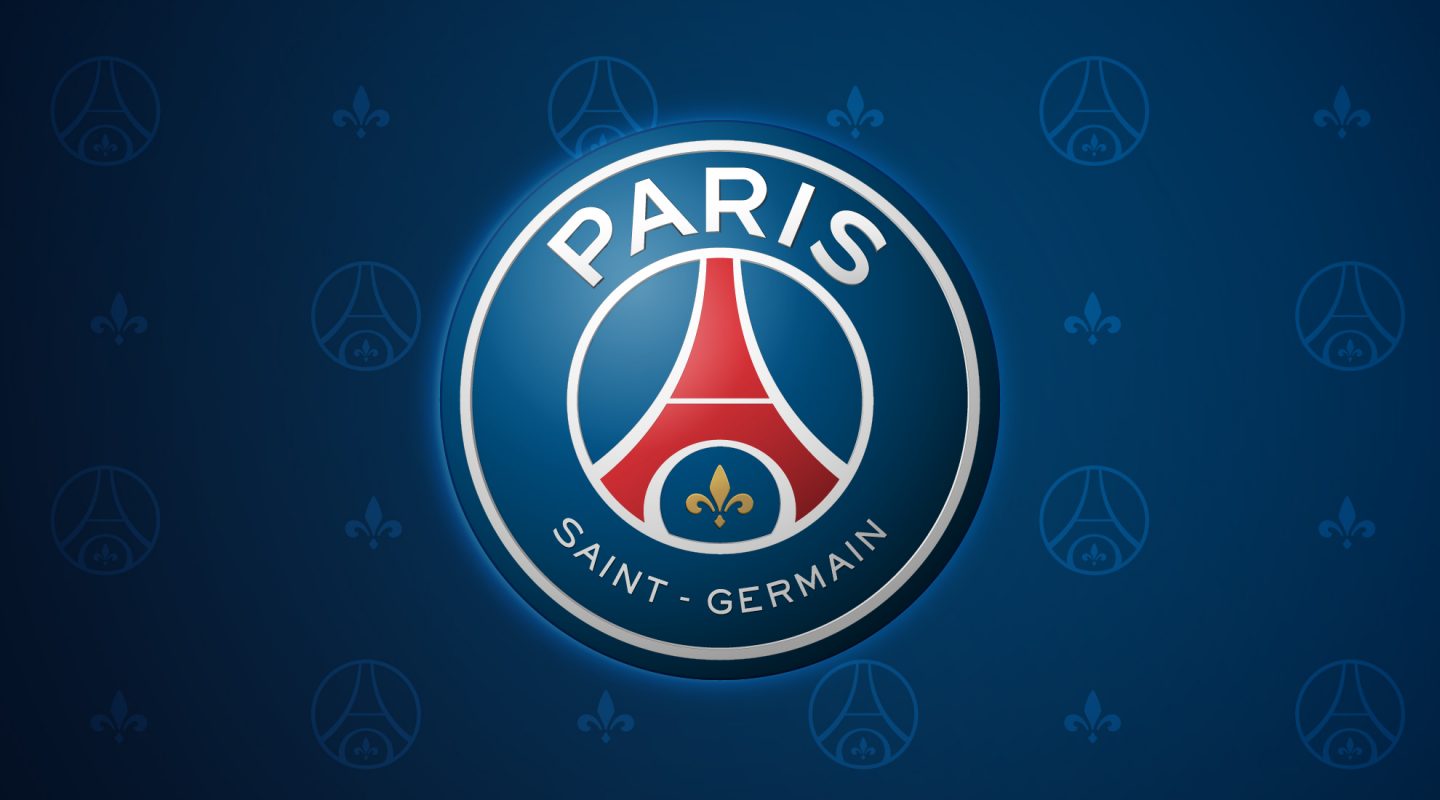 The Senegal midfielder was part of the side, that lost 1-0 to Algeria in the final of the 2019 Africa Cup of Nations on Friday.

However, attentions have turned to his future, which is set to be away from Goodison Park.

It is understood that both clubs are set to imminently conclude a deal for a €30m plus bonuses deal.

PSG are hoping an agreement is done by the beginning of next week.

Gana had been linked with Manchester United, but with the Red Devils still stuck with Paul Pogba, he will now link up with the Ligue 1 champions.