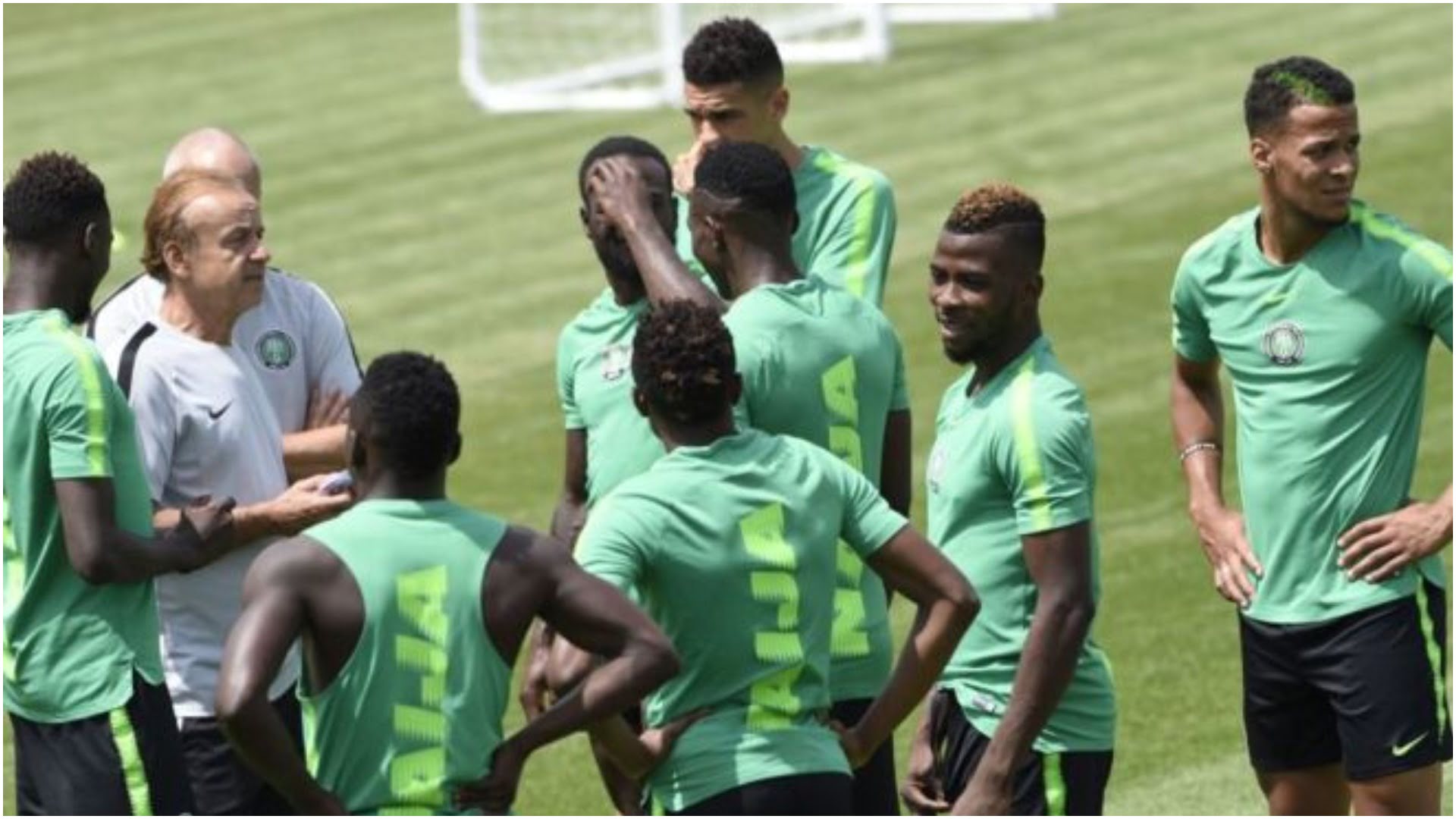 He signed a four-year deal with the Baggies after spending the last two and a half years of his career as a professional at relegated Rotherham United.

Ajayi, who can also play as a defensive midfielder will wear the number six jersey for the forthcoming season.

Commenting on the deal, the Super Eagles star told West Brom’s website, ”It’s a great opportunity for me. I want to play at the highest level and I have joined a club with the ambition to get there.

”I want to play my part in helping the team get promoted because that is definitely the target.”

The Nigerian star began his career at Charlton Athletic and lists Dartford, Cardiff City, AFC Wimbledon and Crewe Alexandra among his former clubs.

Club Managers To Be Given Yellow & Red Cards‼