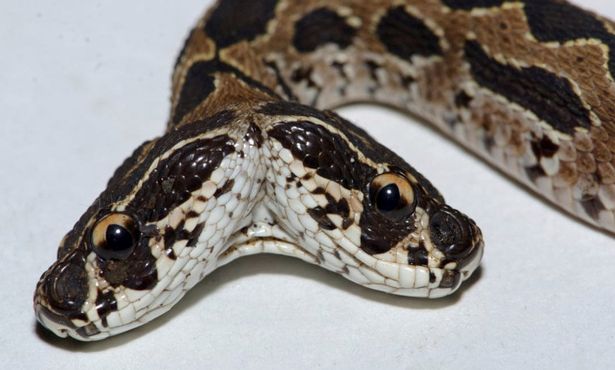 A rare but deadly two-headed viper has been discovered in India.

The 11cm long creature was found outside a home by shocked local Dimple Shah in the Kalyan district of Maharashtra state on August 7.

Snake catcher Prem Aher arrived with forestry officials who captured the Russell’s viper – which has one of the most dangerous venoms in the world – and took it to a conservation facility.

The team said the snake “was taken for further research and paperwork”.

“The snake is alive and being kept in safe environment. Due to the Forestry Department protocol, we can’t disclose the location of snake right now.” 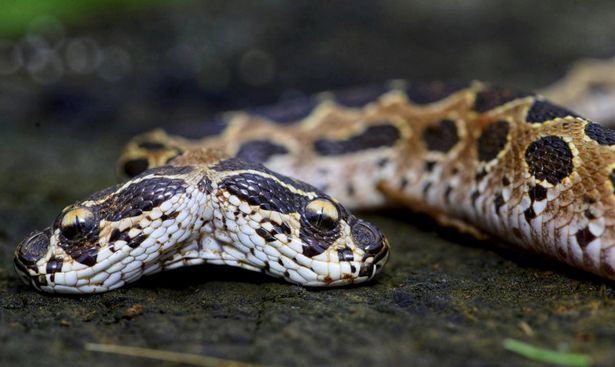 “The two-headed Russell’s viper was rescued in Maharashtra. The Russell’s viper is far more dangerous than most poisonous snakes because it harms you even if you survive the initial bite.”

Despite being one of the deadliest snakes in the world, the two-headed Russell’s viper could be vulnerable in the wild due to its genetic abnormality.

Each head, which is approximately 0.8 inches in length, could follow its own separate instincts to catch prey. 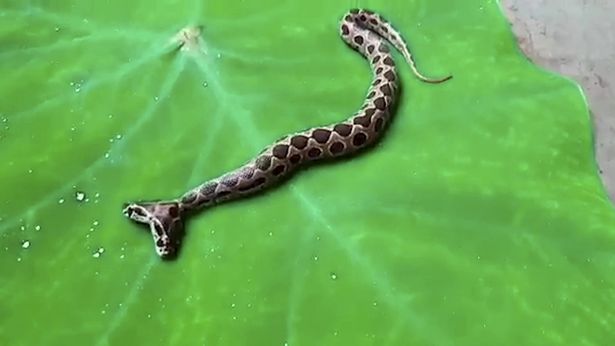 According to the University of Michigan, Russell’s vipers are “one of the most dangerous snakes” in Asia and account for “thousands of deaths each year.”

Victims experience a wide swath of symptoms, ranging from pain to vomiting to dizziness to kidney failure.