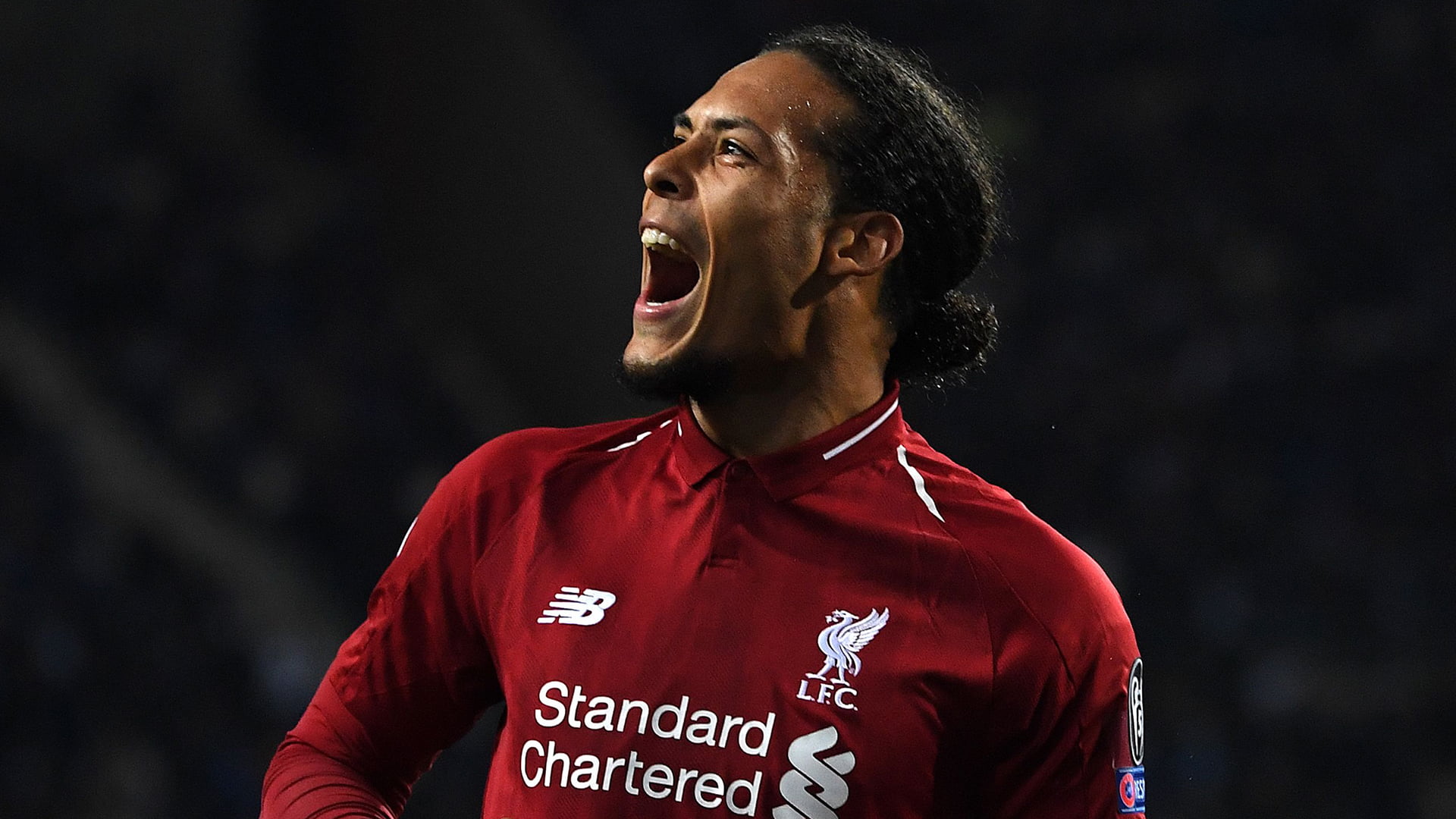 Liverpool defender, Virgil Van Dijk has disclosed that he kept his UEFA League Champions medal in a safe.

Van Dijk also pointed out that it was a fantastic feeling to win the Europe topflight league trophy in the Spain capital, Madrid.

Asked about Liverpool’s Champions League victory over Tottenham, the 28-year-old was quoted by Express UK as saying: “It was an amazing day for me, for the team, for everyone that bleeds red and supports Liverpool.

“It was a fantastic feeling that I had after the game, I couldn’t really describe it.

“I kept my champions league medal in the safe and hopefully when I end my career I have a couple more medals, trophies and can put them somewhere nice,” he said.

Van Dijk joined Liverpool for £75million in 2017 from Southampton.

FIFA Set To Postpone Club World Cup Till Next Year

“I Haven’t Been Able To Sleep, Since Loss To Man United”-...

Cristiano Ronaldo ‘clashes’ with Sarri during Juventus’ 3-2 defeat to Tottenham...