Stefflon Don has debunked claims of Burna Boy cheating on her and also dumping her for Gambian actress, Princess Shyngle. 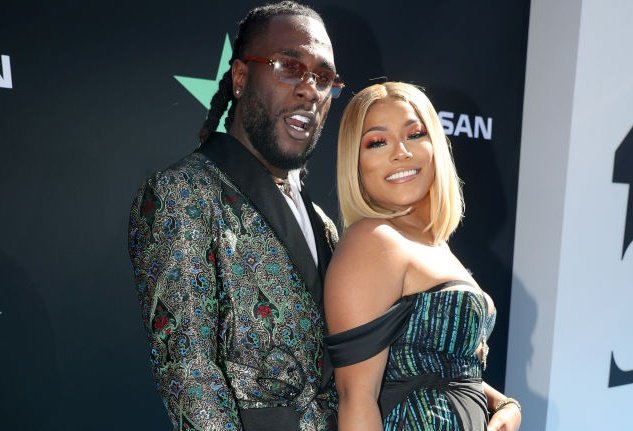 Rumours were rife that Burna Boy had dumped the British-born Jamaican singer after reigniting his romance with Princess Shyngle who he allegedly started dating in 2018 but never really left. The reports were based on lyrics of some videos Stefflon Don has been sharing on her Insta-Story.

However reacting to the claims made, Stefflon Don stated that the videos are all old songs and shouldn’t be linked to any break-up. She further stated that she and her Nigerian superstar boyfriend, Burna Boy are good.

In another post, she shared a screenshot of the video call she had with Burna Boy. 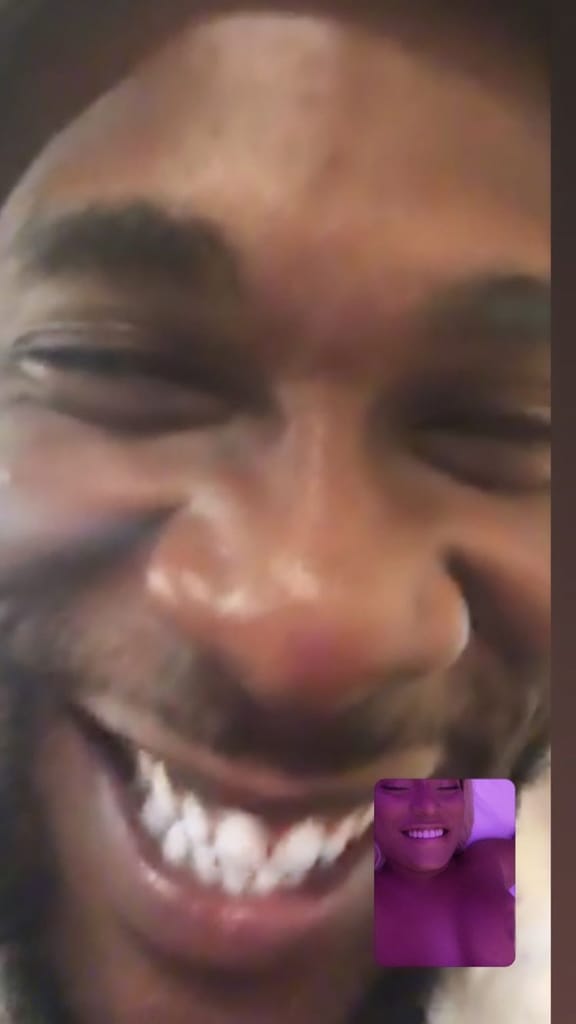 Here is her comment on the break-up report below; 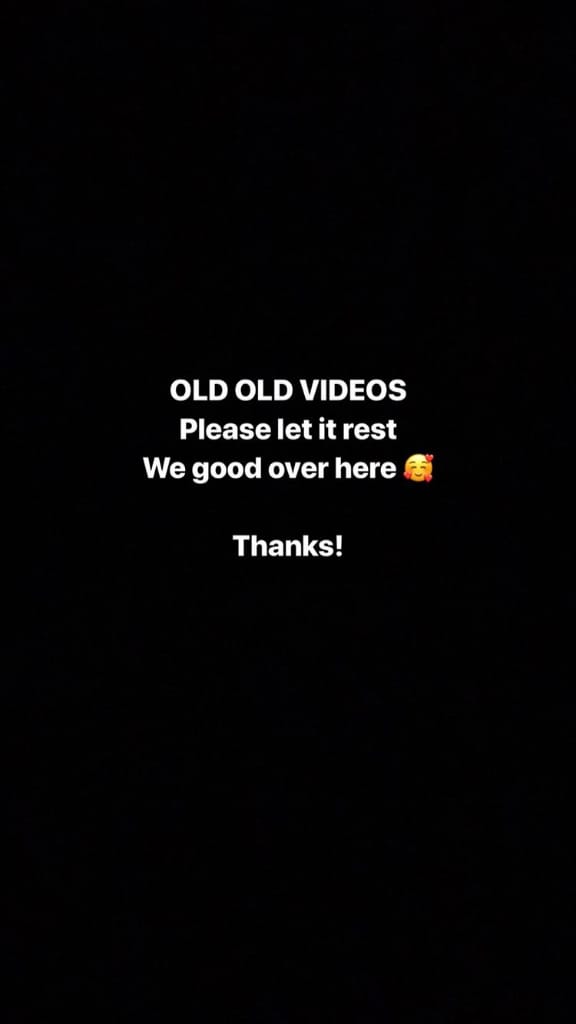 Falz Pictured In California With Diddy