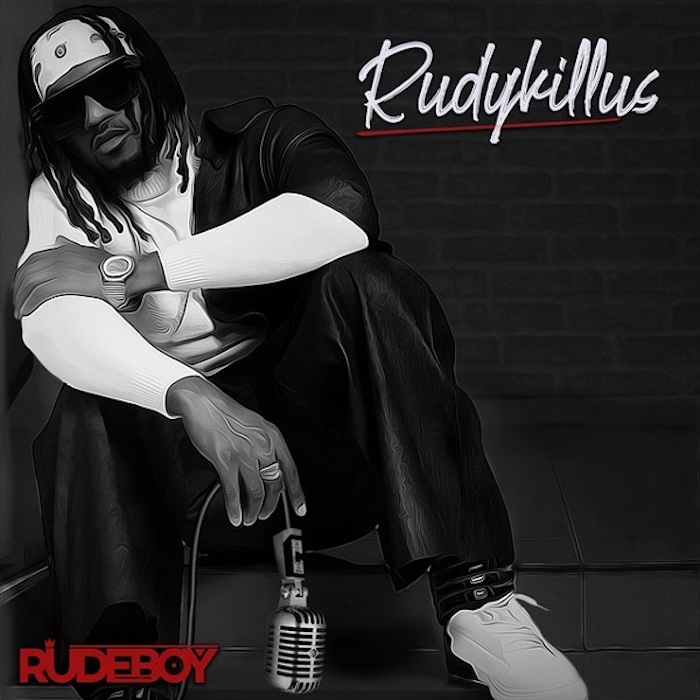 Nigerian singer Paul Okoye of defunct P-SQUARE, reunited with his children and wife Anita in the United States amid a divorce battle with his wife. 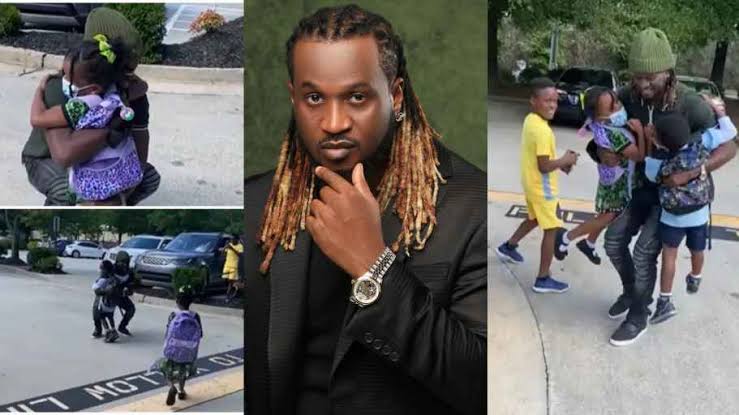 In videos shared by both the singer and his wife, their kids were apparently excited to see their father.

In the video Paul was seen in a warm hug with his children who had just got off their school bus.

On 22 March 2014 Okoye married Anita Isama, whom he met in 2004 during his studies at the University of Abuja.

In August 2021,Rude boy wife Anita Oloye files a petition for divorce at the high court in Abuja due to irreconcilable differences with her spouse Paul and demanded for 7.8 million naira monthly as spousal support

But what if all these are planned publicity stunt to promote his first studio album as a solo artist titled “Rudykillus”.

The “Rudykillus” album in my opinion, is WACK, “The Prodigal” by his twin brother Mr. P is much better.

Perhaps he planned the divorce drama with his wife, to promote the album.

2Face Reconciles With His Wife

Davido mocks fan who once begged him for money to travel...